“When we launched our Stingray Profile, it was the brightest, highest-CRI, coolest-running LED profile fixture at its price point,” says Norman Wright, vice president of technical support for Group One Limited’s lighting division, which manufactures and distributes the elektraLite brand. “Its immediate popularity prompted us to also offer a ‘cool white’ version as well as go back into R&D to expand the Stingray range for an even wider range of potential applications. We’re confident that our customers are going to be just as impressed with the rest of the lineup.” 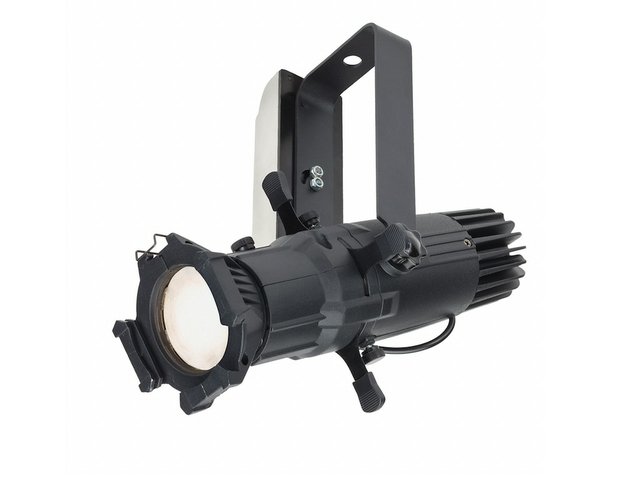 Like the original Stingray Profile, the new Stingray Profile CW LED spot fixture is equipped with a 300-watt COB LED that produces an output of 9,655 lumens, “making it brighter than a conventional 750-watt light source,” according to the company release.  The new CW model delivers a white light output of 5600K, versus the 3200K of the WW model, designed for television studios and other broadcast environments. The release continues, “Both versions are stunningly bright, have zero hot spots, and provide an exceptionally smooth dimming curve, just like conventional fixtures.”

elektraLite’s new Stingray 4-Color is identical in appearance to the Stingray Profile with a 250-watt COB LED comprising four colors—red, green, blue and amber for a myriad of live environments. Available in a choice of white or black housings, the fixture is designed to deliver nearly silent operation and can be paired with an optional choice of 5-, 10-, 19-, 26-, 36- and 50-degree lenses. 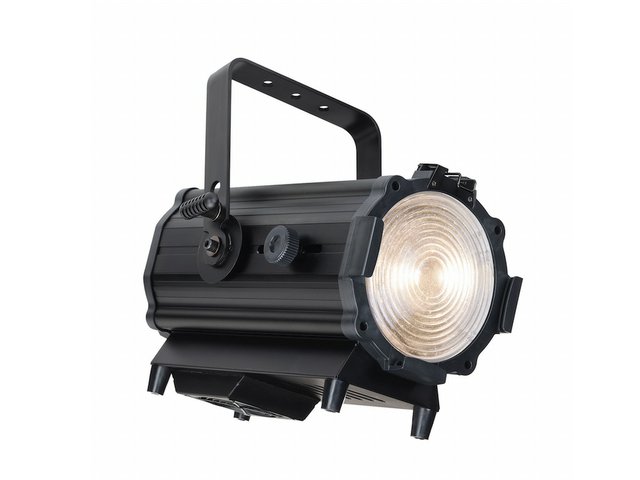 The new Stingray Mini features a newly designed 20-watt COB LED. Available in 3200K (WW) or 5600K (CW) versions, the compact ellipsoidal provides the same white light audiences have grown accustomed to, designed for any show or event. The built-in accessory clip and included color frame allow for diffusion and color media, as well as gobos, to be used.

The Stingray Mini has a proprietary diffraction lensing system for a punch of light in a variety of beam spreads. The fixture comes with a 19-degree lens installed, while interchangeable lens tubes offer the user a choice of optional 26-, 36- and 50-degree beam spreads with no chromatic aberration. Four independent shutter blades allow in-focus cuts to the beam. Silent in operation, the Stingray Mini can be ordered with two control options: DMX or standard handheld remote.

At the heart of the new elektraLite Fresnel is the same 300-watt COB LED found in the Stingray Profile for theatrical white light with no hot spot. Available in balanced WW and CW color temperature versions, each with a CRI of 94, the Fresnel features a manual zoom from 15 to 50 degrees, and 100 percent no-step dimming with no pop or bump at the beginning or end of the dimming curve. “The 5600K version, in particular, is as bright as many tungsten and even 1.2K discharge fixtures used in broadcast. It is a completely self-contained fixture; no separate dimmer or ballast is required,” according to the release.

Any cookies that may not be particularly necessary for the website to function and is used specifically to collect user personal data via analytics, ads, other embedded contents are termed as non-necessary cookies. It is mandatory to procure user consent prior to running these cookies on your website.