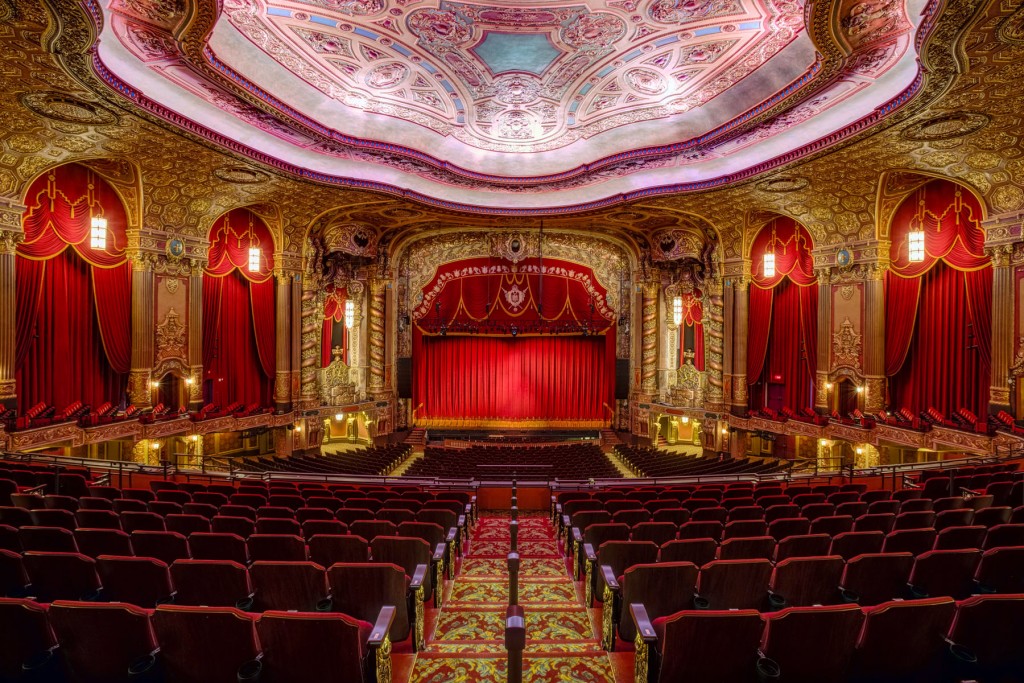 Like a mythical phoenix reemerging from the ashes, Brooklyn’s Kings Theatre, a glorious French-influenced baroque style movie palace that first opened in 1929 as the Loew’s Kings Theatre and closed in 1977, recently roared back to life with a majestic concert by Diana Ross in February.

Helping to illuminate the iconic singing diva’s every move and lift the aesthetic ambiance of the house were approximately one hundred new elektraLite 1018 Quad LED fixtures installed in January. “They look great and work well,” says Steven Ehrenberg, Kings Theatre’s director of production. “We use some as architectural toners, and a bunch in a front wash system plus a bunch in a back wash system. They’re mainly for color toning.”

Theatre planning/lighting design firm Schuler Shook selected the elektraLite fixtures for the Flatbush neighborhood venue, which is now on the US National Register of Historic Places and the largest venue of its type in Brooklyn. “We specified the fixtures for their versatility and flexibility, while being a cost-effective solution,” comments Michael DiBlassi, the Minneapolis-based Schuler Shook partner who oversaw the project.

Ehrenberg inspected the lights when they were initially delivered to the theatre in mid-January and installed by New York-based Barbizon Lighting shortly after. “They hung the majority; a few hadn’t been used yet,” says Ehrenberg, adding that they’re “a nice component in our lighting system.”

Kings Theatre’s new state-of-the-art lighting system was planned as part of the overall $95 million renovation project’s electrical upgrades. “The PARs were on the list,” Ehrenberg notes.

Whereas the original venue initially hosted vaudeville and then exclusively switched to showing films, the reborn Kings Theatre today offers a full array of performing arts events, including music concerts and theatrical productions.

The refurbishing project involved an authentic restoration of the 3,676-seat facility’s original 1929 design with restoration or recreation of original plaster, painting schemes, vintage carpet and seating. Some historic lighting fixtures even have been renovated and re-installed.

As for the new elektraLite 1018s, each fixture contains 18 powerful 12-watt quad LEDs consisting of a red, green, blue, and white component. To ensure long life and reliability, the LEDs are run at only 10 watts. The fixtures’ low power consumption “is always great,” Ehrenberg adds.

For more details on the Kings Theatre’s restoration and its upcoming events schedule, visit www.kingstheatre.com.